VIDEO LINKS ON THIS PAGE!!

Short films by John P. Martin which show Pete playing Niel Gow's fiddle beneath Niel Gow's Oak (the Fiddle Tree), on the bank of the River Tay opposite Dunkeld House.

The above violin is a Gasparo da Salo copy and was once Niel Gow's favourite fiddle. Click on the image to watch a VIDEO of Pete playing this instrument while seated beneath Niel Gow's Oak on the bank of the River Tay.  The tune is "Niel Gow's Lament for the Death of His Second Wife", probably composed on this very fiddle.

If you click on the picture below, you can watch Pete playing it while sitting beneath Niel Gow's Oak (aka the "Fiddle Tree") on the banks of the River Tay.

The tunes in the first medley are: 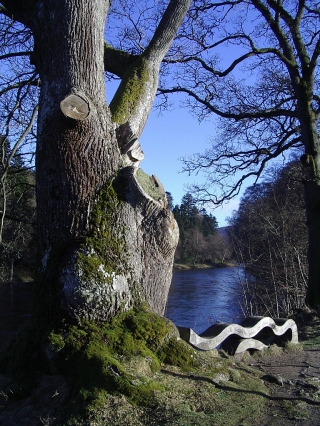 John Crerar was taught by Niel Gow (the Duke of Atholl paid for his lessons).  In his working life, John Crerar became head keeper on Atholl Estate and is one of the gentlemen portrayed in Landseer's painting, "Death of a Stag in Glen Tilt", which hangs in the ballroom at Blair Castle.

Click on the picture of Inver below to watch Pete playing a medley of John Crerar's tunes: 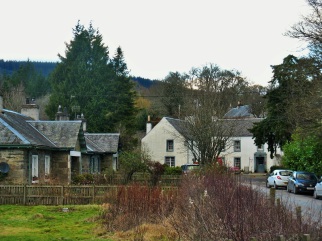 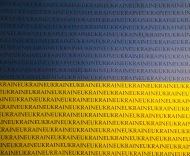